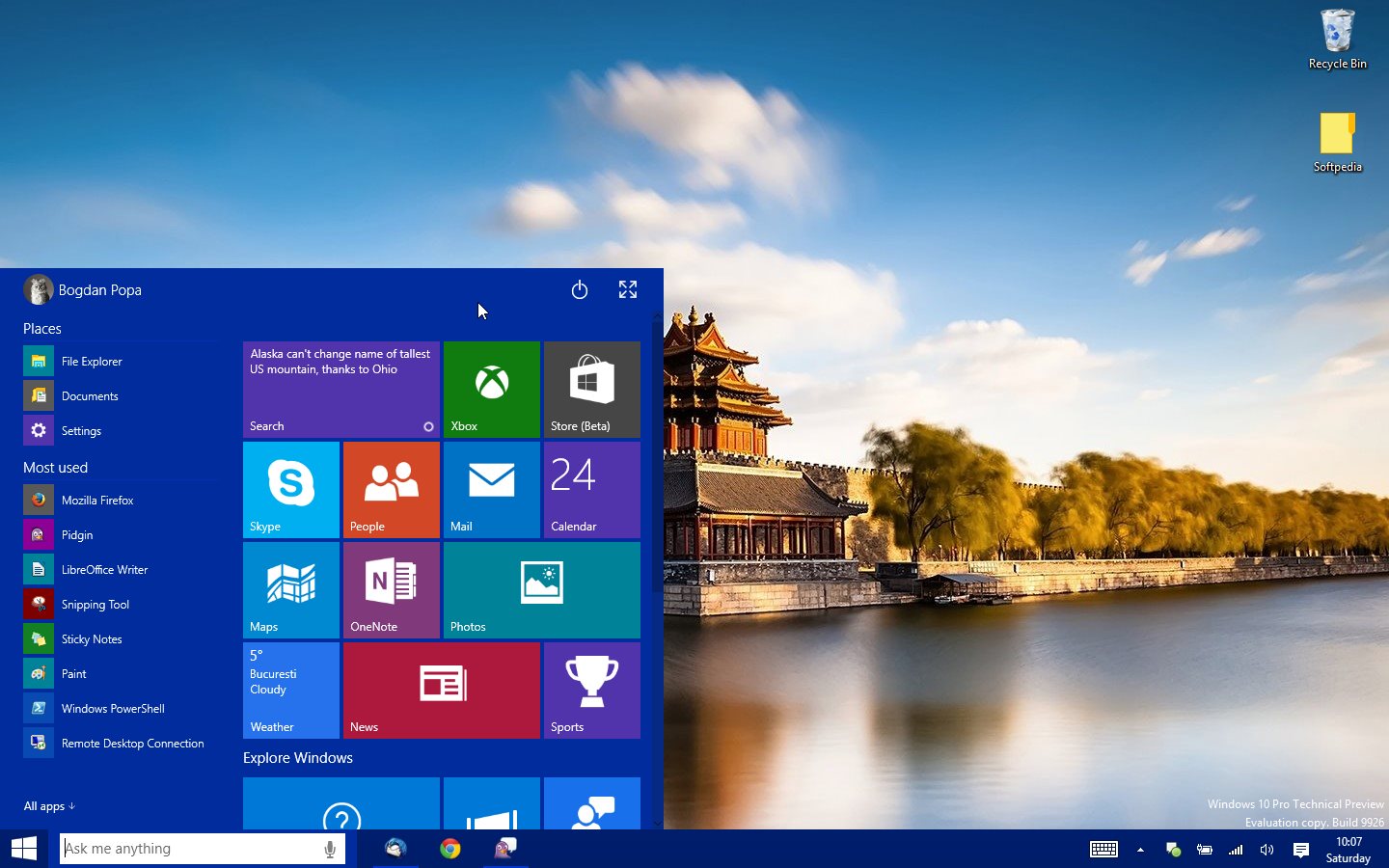 Is that the new Windows 10 start screen? Ooooooh …

For those of you that have been living under a rock, (or prefer Macs) Windows just released a pretty interesting upgrade to it’s OS. Windows 10 brings back some very missed features and also addresses some issues in previous versions. But, is it worth the upgrade?

This is the big one, folks. A lot of people complained about the lack of a start menu in Windows 8. The start screen was pretty great for touch-screen devices, but it left desktop users feeling like they were missing out. It just never made sense when using a mouse and keyboard. With Windows 10, the start menu is back, with a slue of new features. It incorporates the tiles from the start screen, adds Cortana (Microsoft’s Siri), and a whole bunch of other things that are supposed to make your life easier and this OS more efficient.

For those of you with those fancy Surfaces, you can switch from the desktop mode, with the start menu, to the tablet mode, which makes the tiles act more like they do on Windows 8. Both modes actually work pretty well on tablets, in case you miss your start menu that much. For the most part, hybrids (tablet/keyboards) benefit more than pure tablets with a Windows 10 upgrade.

Windows store apps can now be run in windowed mode, making them easier to incorporate into your regular working life. This was no the case in Windows 8, where they were all full screen.

Skype has already confirmed that it will be ditching its full-screen Windows 8 application to make its desktop version with the new switchable full screen/desktop modes of Windows 10.

Windows 10 will be able to run all touch-friendly apps created for Windows 8, but it will be better for desktop apps as well. 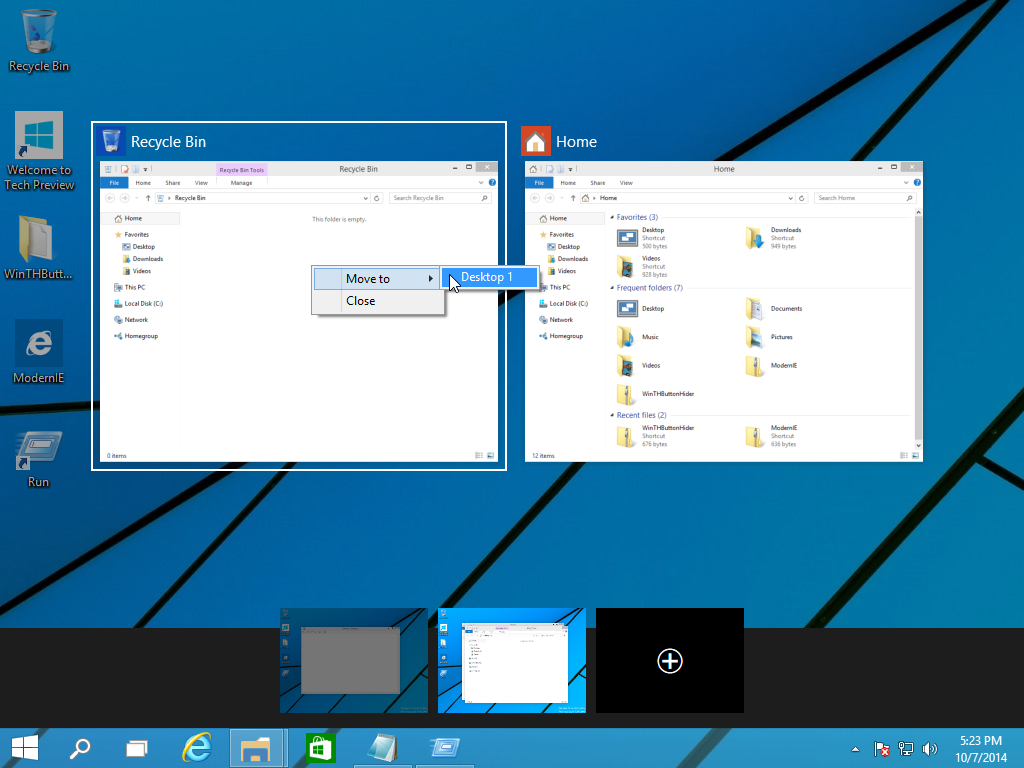 For those of you who love working on or wish they had them, there is virtual desktop. It allows users to spread their windows across multiple different workplaces. It’s really helpful if you work with many applications at once, and have limited screen space. It remainds me a lot of Apples OS X version, which isn’t a bad thing. I love using that! 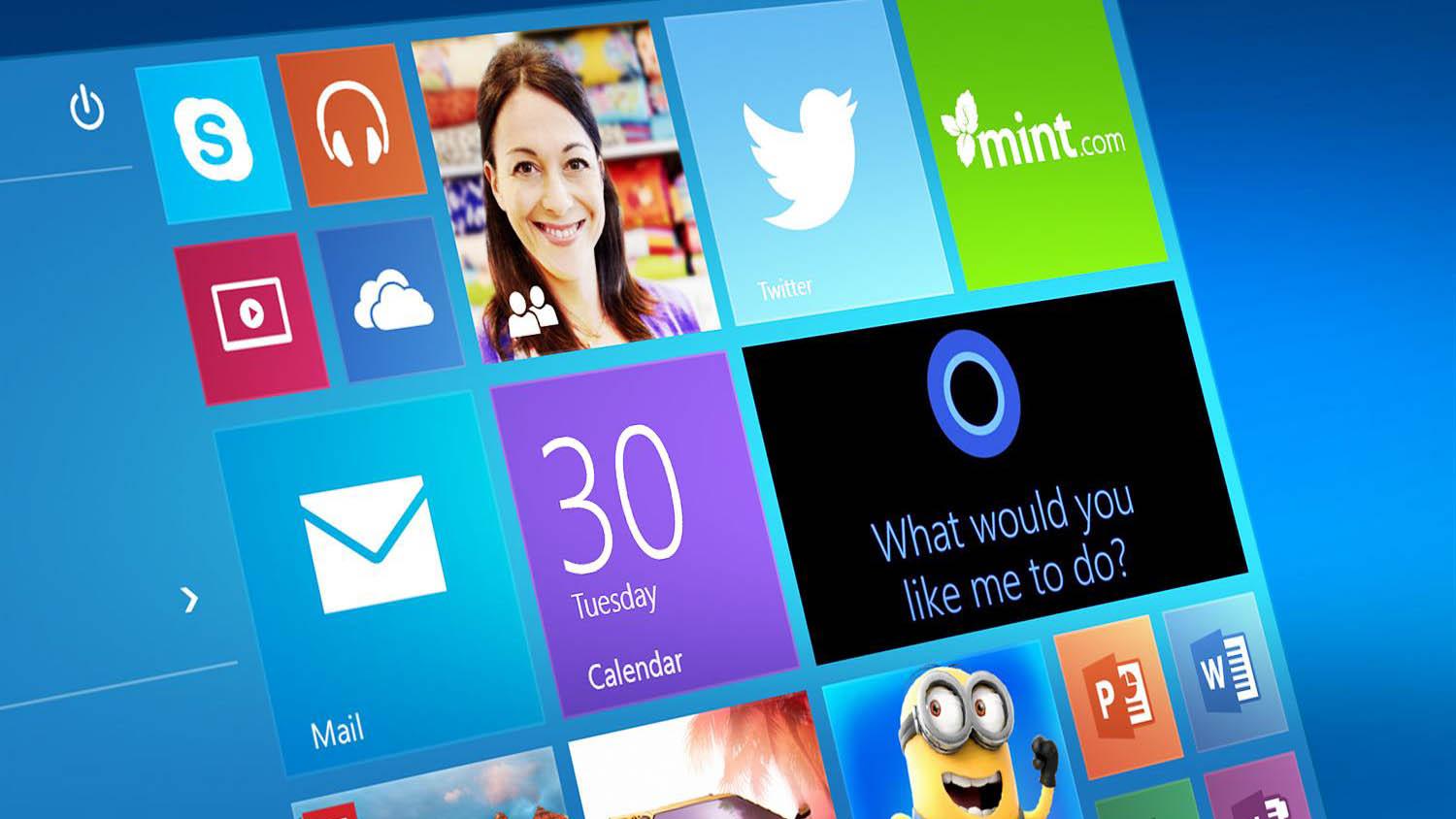 Microsoft’s Siri rival is now available built in to Windows 10. Cortana is the powerful search and personal assistant that Microsoft first introduced on it’s phones. You can use Cortana to search your PC for files and apps and launch searches. It also tracks your interests and monitors things like your calendar and places you visited. With all this information, it can provide useful stuff like weather reports, meeting alerts and directions to where you need to go. 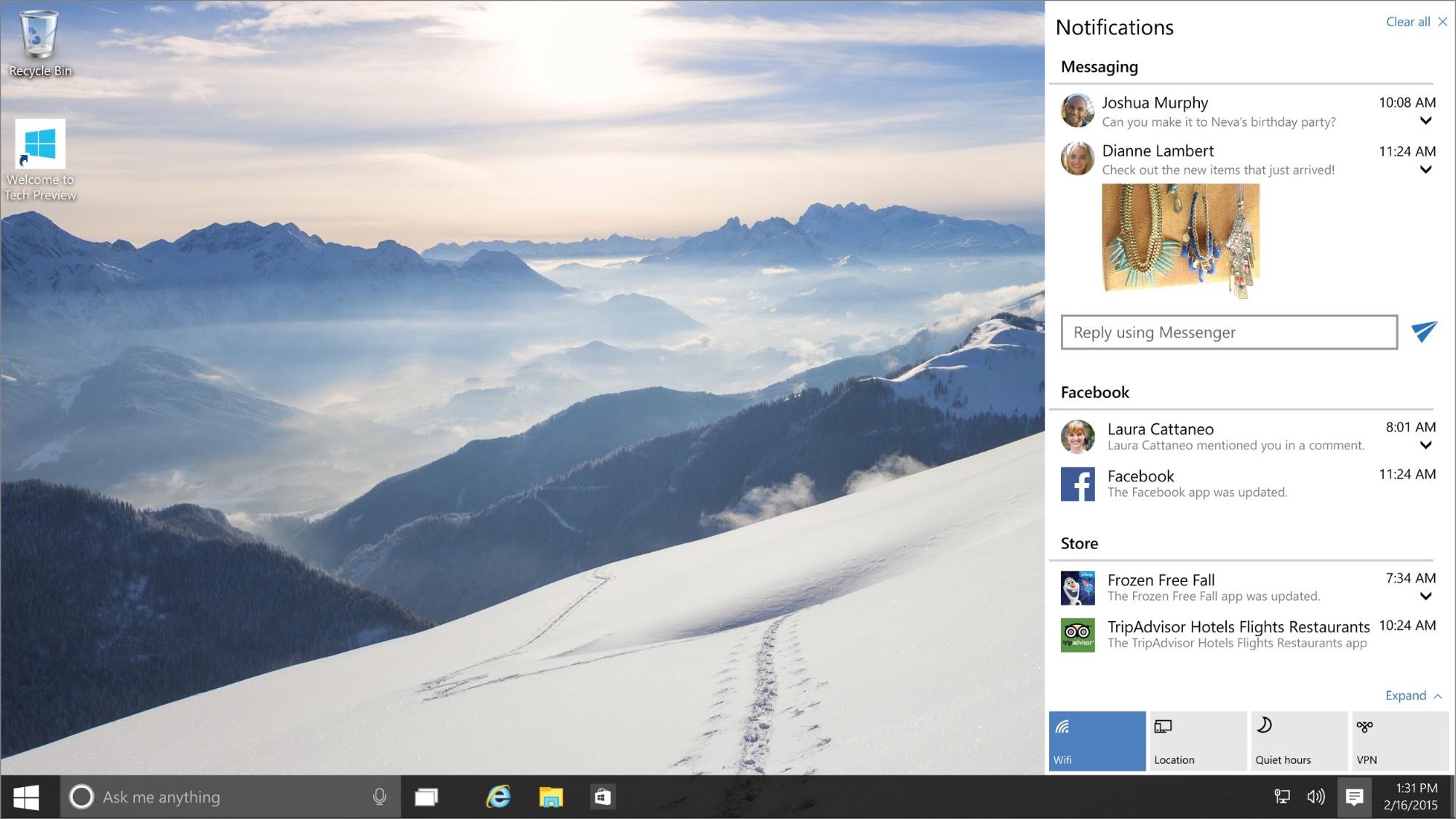 You don’t want to miss those Facebook notifications. Grandma just tagged you!

This one is taken right of of OS X, but it’s still lovely. This central notifications area will alert you for new emails, Windows updates, messages and even security flaws, just like it would on your phone. Sure it’s worked on phones for years, but this feature will make all the info Windows throws at you compiled in a very useful, out of the way, area.

Look, it’s no secret that I’m not a huge fan of Microsoft. I don’t try to deny it, and I welcome anyone who wishes to message me with their opinions on that; I love a good argument! That being said, after looking through Windows 10, I have to say, I’m impressed! Microsoft is a slow learner, but it looks like it is finally adding some much needed features to fix the problems with previous versions of Windows. I know many people who refused to update their Windows from, 7 to 8, because of these missing features. But, just like Windows 7 was a better, more fleshed out version, of Windows Vista, I think Windows 10 is what Windows 8 should have been.

If you are running any version of Windows 7 and newer, I think it’s a good idea to upgrade. There will be some noticeable speed difference between 10 and 7, and you’ll get the good old start menu if you upgrade from 8 to 10 (where is 9?). Bottom line: Do it!