I’m surprised I haven’t tackled this subject before. I mean your internet browser dictates how your going to experience websites, social media and almost your entire online world. Surely, you want the best online experience, right? Each browser has its pros and cons, but the truth is that there are some browsers that are amazing and others that aren’t worth your time. 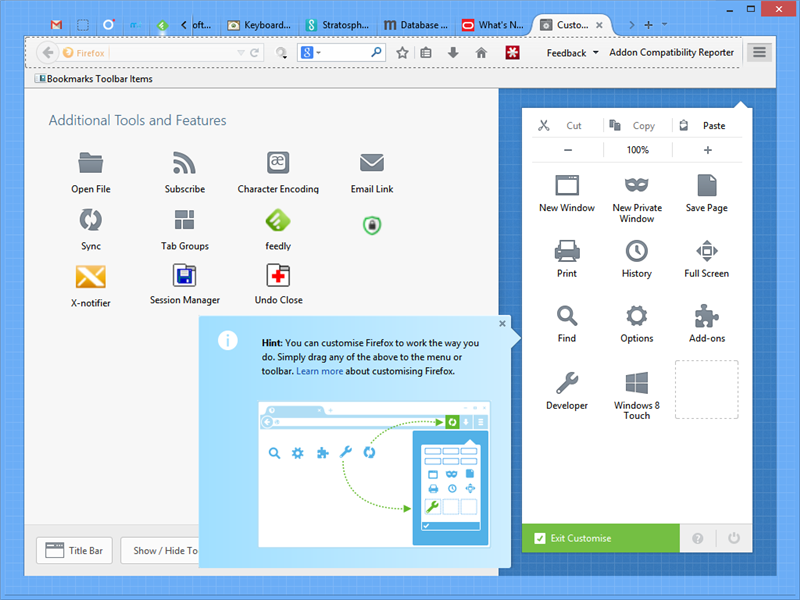 One of my all time favorite browsers! I love Firefox, and so do many of you. It is one of the top 3 most popular browsers currently used, second only to Chrome in usage as of June 2015. Firefox has a crisp clean design, is relatively fast, loads pretty much all kinds of web pages and has some pretty nifty add-ons and security features (I’m talking to you AdBlock). 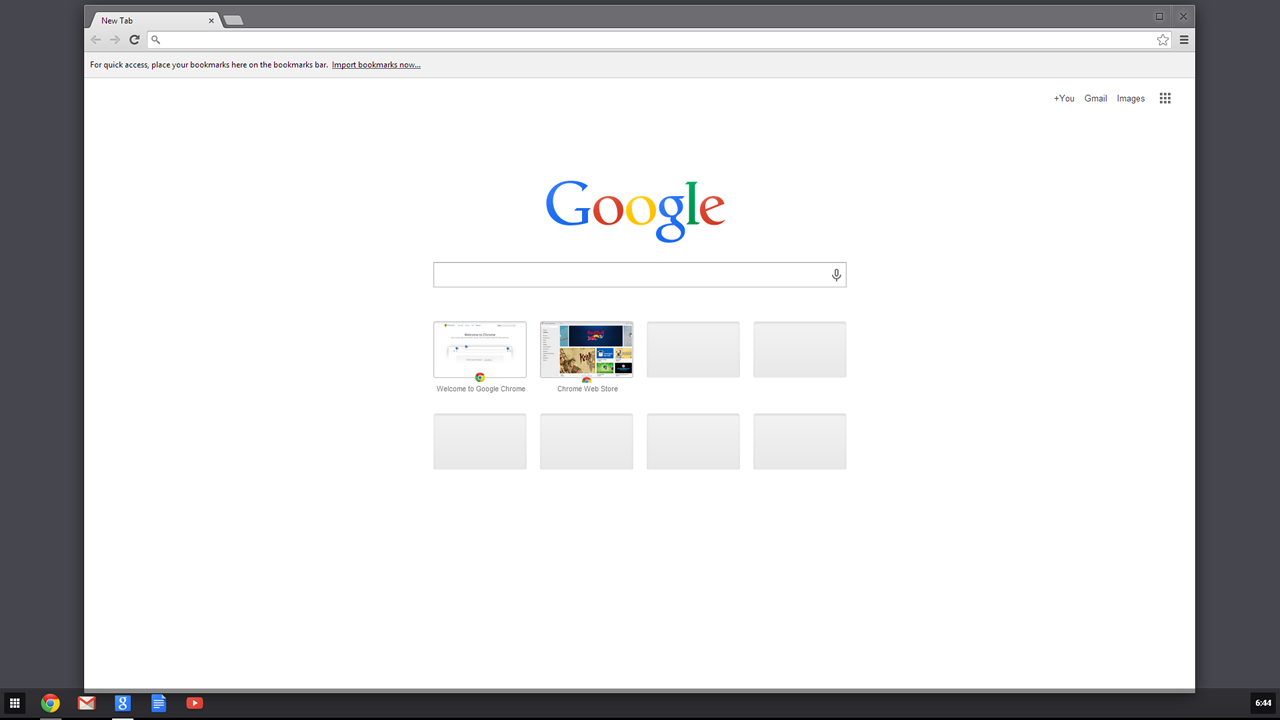 This is my go to browser, and also most other people’s. It is the most popular browser, by far, and for many reasons. It is sleek, fast, it syncs well with mobile devices and it also has some impressive add-ons. I really have nothing bad to say about Chrome, except from a back-end standpoint. Due to its overwhelming popularity, it is really important that your websites look good on Chrome, and sometimes that can be tricky. I can’t tell you how many times something looked perfect on Firefox but then when I went over to Chrome, something was off. It’s not a difficult fix behind the scenes, but it is something to watch out for. 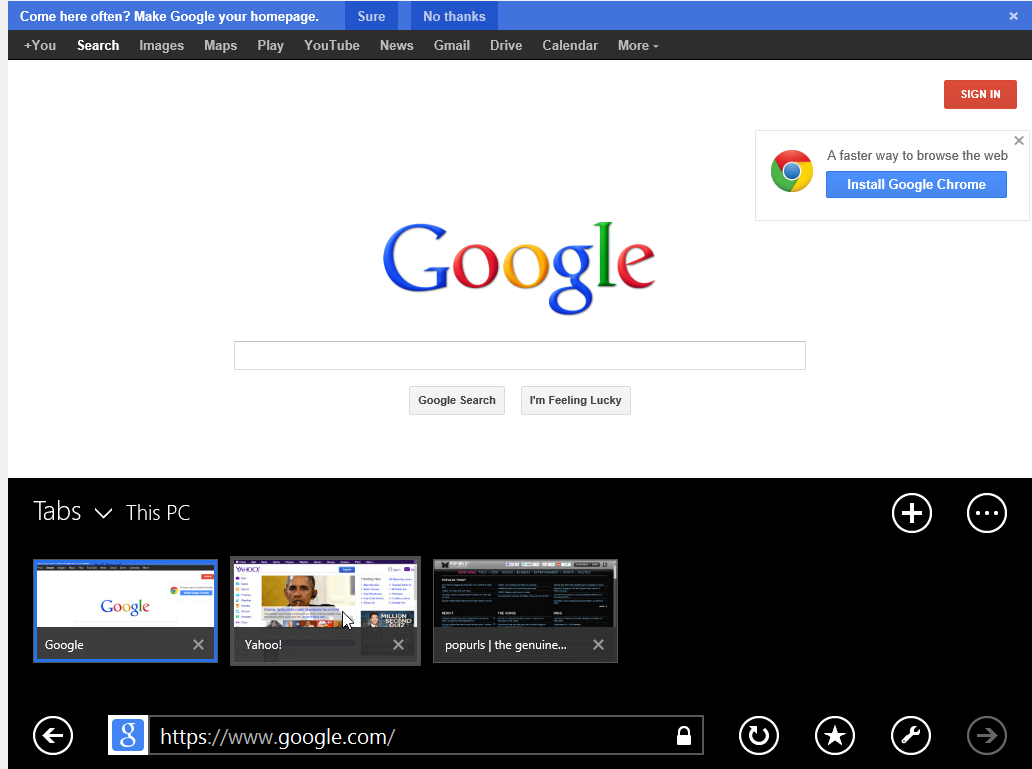 This is going to sound harsh, but I hate IE. I always have and I always will. It is the perfect example of a browser that just doesn’t get it. Unfortunately, it is in the top 3 so that means either some of you like it or you started using it when you booted up your Windows PC, and didn’t know there were better alternatives out there. In all fairness, IE is getting better, but it is still nowhere near as good as Chrome or Firefox, in my opinion. Also, IE doesn’t work on macs, which is not necessarily a bad thing 🙂

Be on the lookout for Microsoft Edge, the new Windows replacement browser for IE. I guess even Microsoft is fed up with all the hate coming their way. 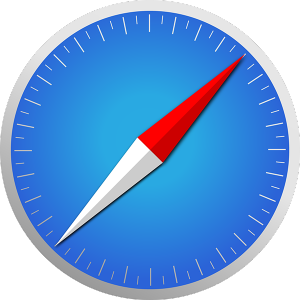 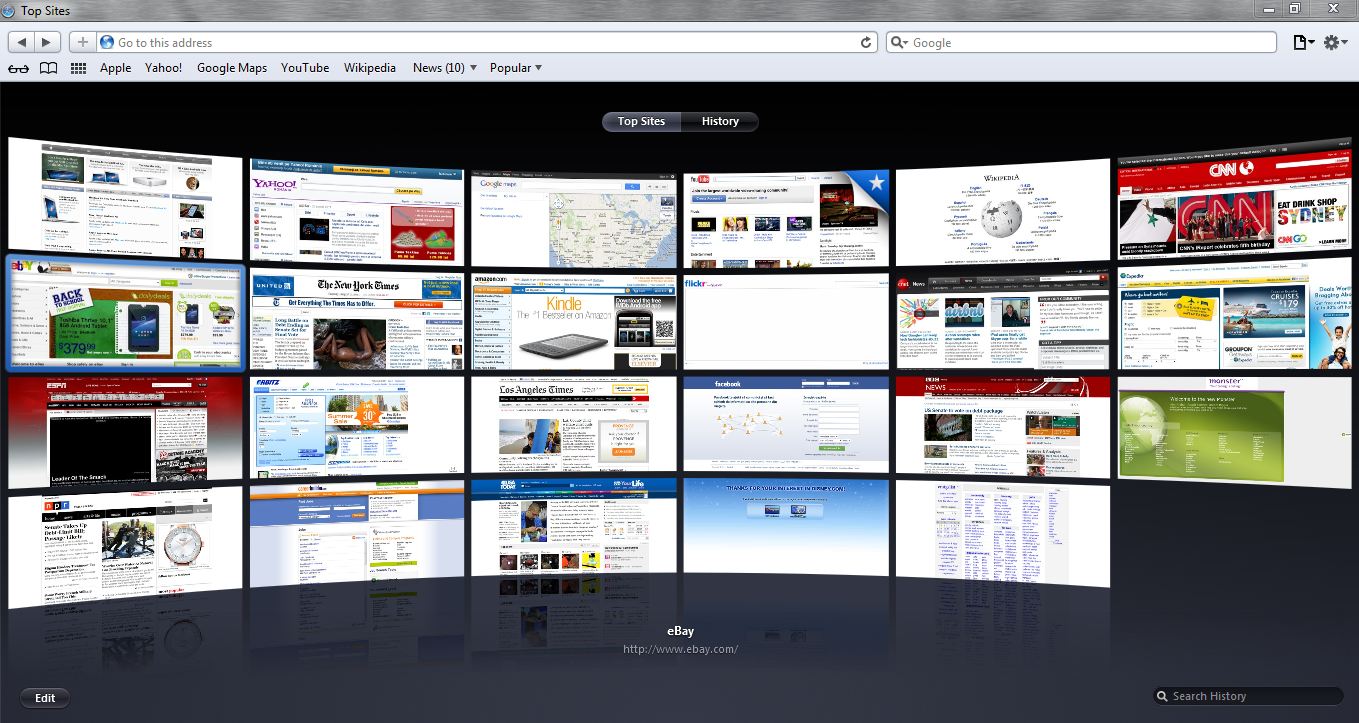 Safari is an interesting one. It’s not really bad, but it also isn’t that great. It comes standard with all Apple computers and mobile devices, so many of you are “forced” to use it. It has ok speeds and features and also plays well with other devices in Apple’s world. I don’t hate it like I do IE, but I prefer using either Firefox or Chrome in the end.

I will note that the gesture features of Safari for Mac and iOS users is pretty impressive, and that is one reason to stick with Safari. The other reason is that Apple sort of makes you use it on its mobile devices. Sure, you can download a Chrome browser in the app store, but it doesn’t work as well with Siri and the like. 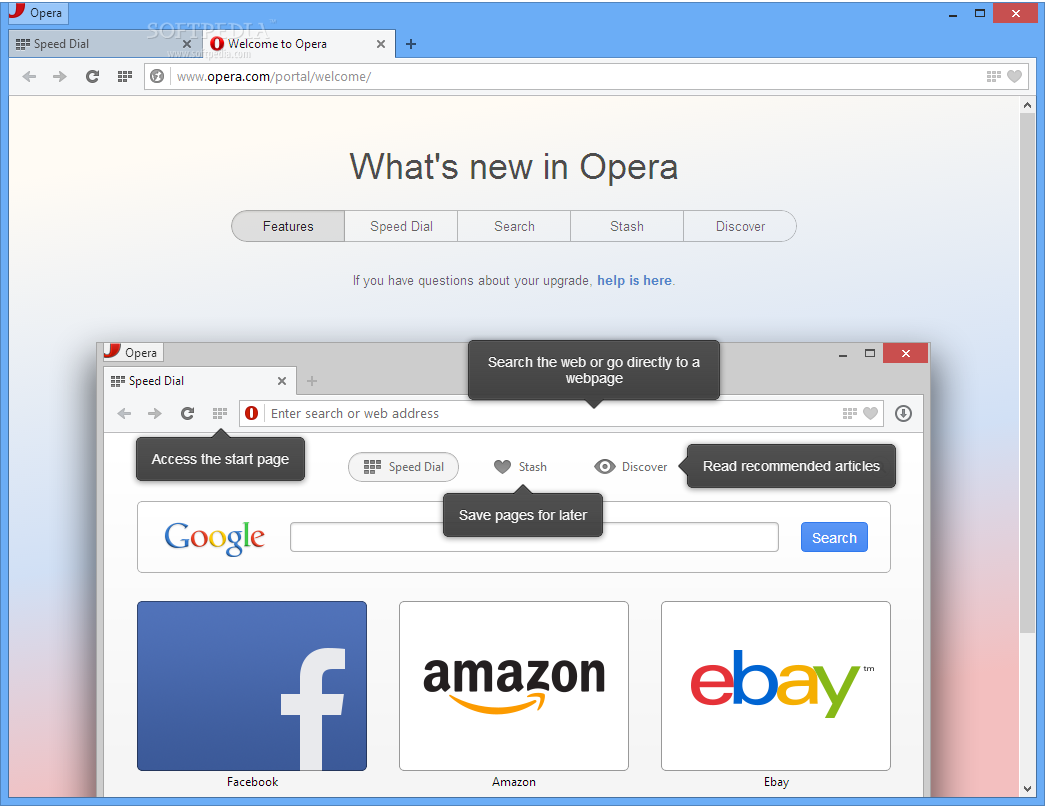 I like to think of Opera as a worthy underdog. I’ve been playing around with it this morning, and I have to say I’m really impressed, so far. It has really great speeds, a couple of nice add-ons and I have to say it is the most aesthetically pleasing of all the browsers on this list. You can download a mobile browser on both iOS and Android, so there’s that.

The problem with Opera is that it has to play in the same ballpark as Chrome and Firefox. It can’t compete in the cloud like Chrome does, and it lacks the robustness that is Firefox.

I will be keeping tabs on Opera because it really did impress me. But for now, I’m sticking to Chrome (and sometimes Firefox).

I think it’s pretty clear that you should either be using Chrome or Firefox. Both are great browsers that put all the other ones on this list to shame. If you are trapped in Apple’s walled garden (I say this while typing on my MacBook Pro), feel free to use Safari. But never, ever ever ever ever stick with Internet Explorer, or I will cut all ties with you.

Oh, and Opera? Keep up the good work. It’s a tough world out there little buddy 🙂